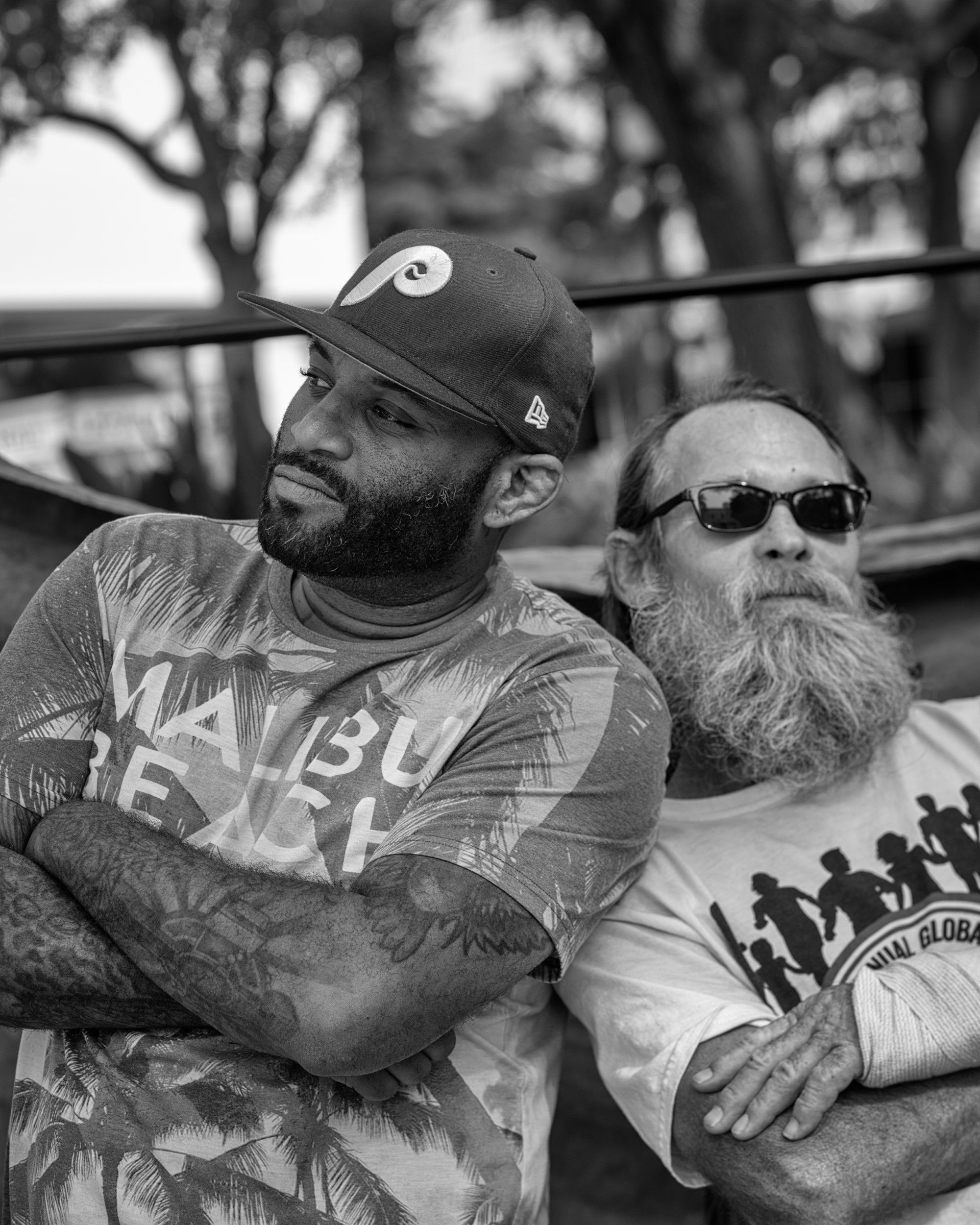 SARASOTA – Streets of Paradise, a nonprofit group aiming to raise awareness of the reality of being homeless in the Suncoast, hosted their weekly potluck.

The group organizes outside of the Salvation Army in Sarasota on the corner of 9th street and Central Avenue. A hot meal is served to those in need and can also pick up clothing supplies and essential toiletries.

“I’ve been homeless for three years so I survive on people donating and helping me. It’s been a great blessing, I thank Streets of Paradise so much for all their help,” says Brian Stusalitus…