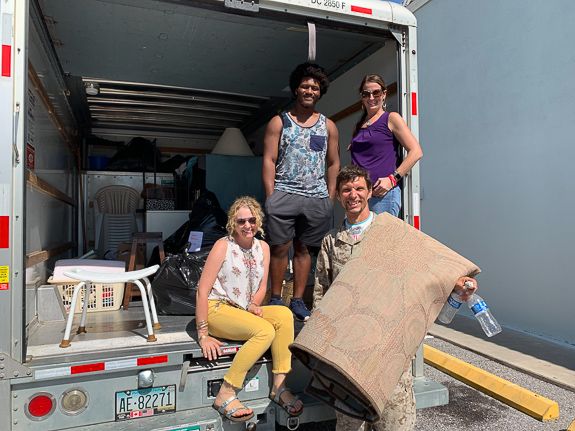 Written by Natasha Reisner on September 4, 2019. Posted in Media.

As a nation, we are in the midst of an opioid epidemic. It is vital to realize that addiction occurs at all stages of life, always accompanied by life-altering ramifications.

Suzanne traces her drug addiction to her surgery for diverticulitis; a disorder characterized by inflammation, severe stomach pain, and disturbed bowel function, when she was 40 years old. After surgery prescription pain medication became her ‘gateway drug.’ According to the Centers for Disease Control, taking opioids for more than three days, post-surgery, increases the risk of chronic use. The recommendation is over-the-counter pain medication instead of opiates, which minimizes the risk of developing dependence and addiction.