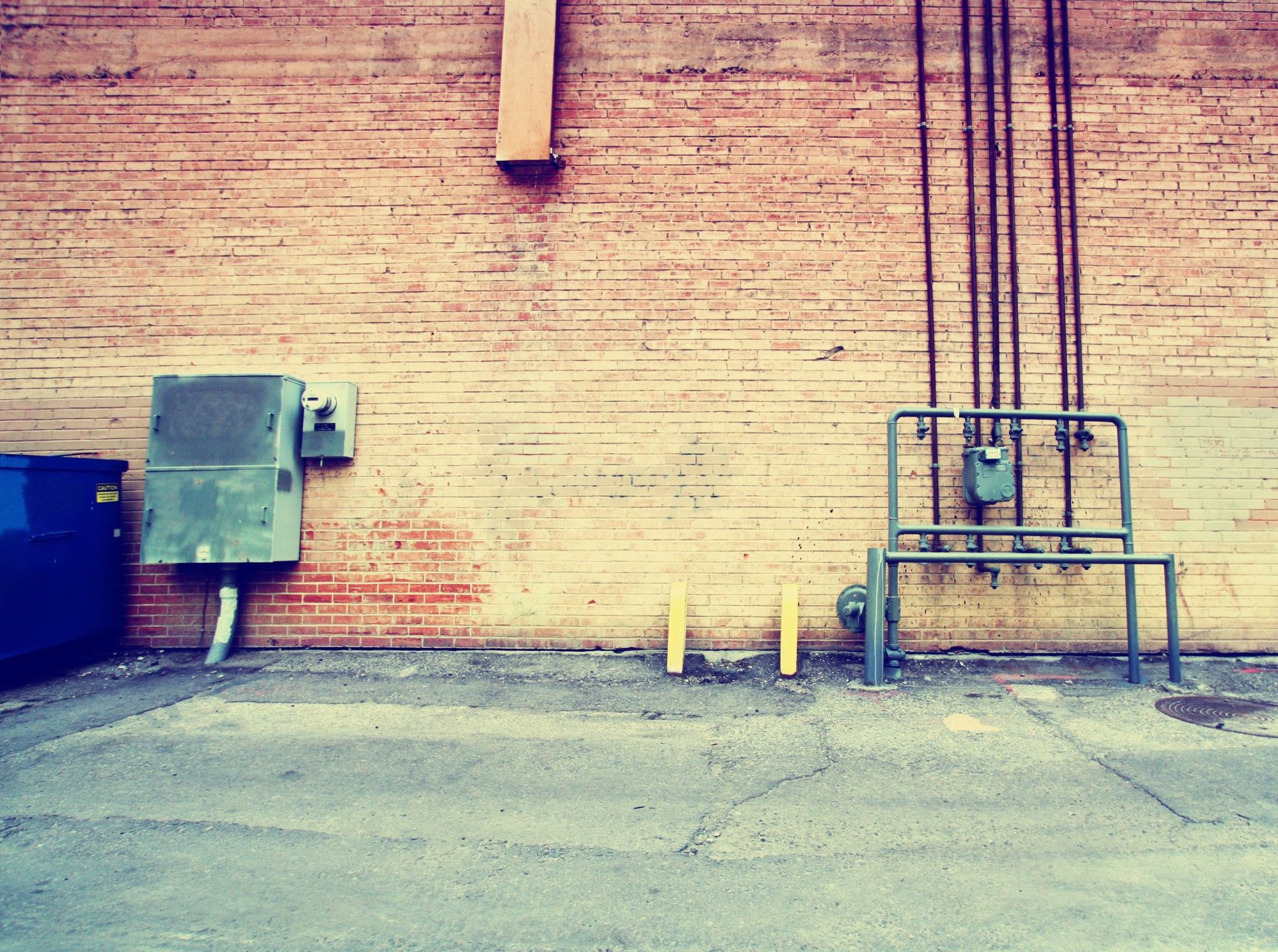 Kimberly – Transgender & Living on the Streets

Written by Natasha Reisner on June 15, 2019. Posted in Featured, Stories.

Kimberly is a 39-year old transgender woman, and she is currently living on the streets. We meet on a brisk Sunday morning in downtown Sarasota at a brunch hosted by Streets of Paradise. Her gender expression is different from the sex assigned her at birth. We readily engage, and after a few minutes, she begins self-disclosing the distressing life she is living on the streets. Before becoming homeless, she worked for the school board as a man for ten years. During the day, she presented herself as a man, and after hours, she eagerly embodied the woman she knew herself to be. While she talks, I hear how intensely she wrestled with her non-binary identity, alongside the demanding societal expectations for conformity.

Kimberly recalls loving makeup and dressing up in her step sister’s clothing as a child. Her dad found her attraction to ‘girly things’ odd and asked her whether she was gay. She recalled feeling cramped in her own skin as an adolescent and decided to silence questions that made her uncomfortable by dating a girl. She smiles remembering her first uneasy adolescent relationship; although she looked like a regular male teen, she felt deeply conflicted. She knew herself to be a girl trapped in the wrong body, a boy’s body that betrayed her. She pauses as she recounts an incident in elementary school. A male classmate was confused about where his bus was, Kimberly took his trembling hand and guided him safely onto the correct bus. Following this act of kindness, she was tirelessly ridiculed and bullied by fellow students, frequently finding herself the target of derogatory chanting.

Kimberly describes her home as a volatile often violent environment. Recalling her dad, she vividly recounts a particularly frightening childhood experience in which he tried to drown her. Kimberly says, “Dad had a short temper especially when he was sober; he would literally go off the handle.”

For several years Kimberly lived with her grandmother who was more accepting as a caretaker. On one occasion, her dad visited and noticed an assortment of her ‘feminine’ products, which made it difficult for her to continue denying the dual life she had been living. Kimberly says, “I realized that I’d been trying so hard to deny the woman in me and it just made me more depressed and anxious. I had extra urges to come out as a woman and stop denying myself.” The anguish in her voice is palpable.

Kimberly had a falling out with her dad when her grandmother took away her dad’s rights to her modest estate. Her grandmother gave Kimberly a power of attorney and appointed her as the decision maker in her affairs. During that time, Kimberly began partying hard and spending money on clothes and jewelry. Her friends warned her that she was behaving recklessly and she ultimately lost her job. Kimberly adds, “My dad was so angry and hired someone to coerce my grandmother into taking legal action against me for grand theft and exploitation of the elderly.” Kimberly talks about being wrongly convicted of exploitation of the elderly and tears flood her eyes, “I loved my grandmother. If she were alive today, I wouldn’t be living on the streets.” In prison, she was misgendered and dealt with institutional discrimination; assigned to an unsafe living environment in a male cell.

While living on the streets, Kimberly worked for four months in day labor jobs, but she never felt accepted or comfortable in her work environment because her co-workers had little understanding of her non-binary gender identity. The cruel remarks she heard in the workplace hurt her, and she couldn’t tolerate the toxicity. Legally an individual may not be fired for being transgender, but it’s easy to imagine how cumulative workplace hostility becomes intolerable, negatively impacting mental health and worker productivity. Kimberly adds, “In Sarasota, people are stuck in their ways, and they look down on you; this town is very judgmental, but it’s worse when I deny myself; I feel so damaged.” Kimberly struggles in a cycle of economic insecurity, living her life marginalized with debilitating feelings of internalized shame.

Later, Kimberly worked as a package handler for UPS and found the work physically strenuous; she lost her wallet and cell phone on the job. Without a cell phone, she depends on being woken up in time for any work she finds, which makes her dependent on another homeless person for a wake-up call. She says, “it’s not a dependable situation.”

A Streets of Paradise volunteer sits down next to Kimberly and asks if she’s heard from her brother. Kimberly gets teary and says that she is hurting and can’t discuss her younger brother, adding that being cut off by him is breaking her heart. It is especially devastating for Kimberly because her brother ended communication with her due solely to her gender expression. I remain attentive, listening to her describe the overwhelming grief she feels from the loss of a vital sibling relationship. Kimberly describes feeling shunned by her extended family of origin and fears that they will never accept her for who she is. Despite her pain, she is trying to remain resilient.

Kimberly lives with constant uncertainty and has no idea where she is going to sleep at the end of each day. She adds, “I’m not used to this life. My family wasn’t rich, but I didn’t expect this life.” She feels ashamed of the life she’s living, and yet she does not see a reliable way out of homelessness. She describes the almost daily experience of men approaching her on the street and only seeing her as a sex object.

In Kimberly’s case, her experience of discrimination and shaming occurs on a dualistic level. Her struggle to integrate her identity into the myopic dominant culture has been painfully challenging; her efforts to compromise herself over the years undeniable. Kimberly has experienced far too many life experiences in which her ‘actual self’ was subjugated to societal conformity. Her deep need for authenticity steadily destroying her sense of self as she struggled to find congruence.

According to a Research review conducted by the National Health Care for the Homeless Council: It is estimated that 1 in 5 Transgender persons have unstable housing, or are at risk or in need of shelter services. If we are committed to anti-oppressive work, Kimberley’s story highlights the need for focused attention and a more in-depth understanding of intersectional marginalization.

“We delight in the beauty of the butterfly, but rarely admit the changes it has gone through to achieve that beauty.” ~ Maya Angelou