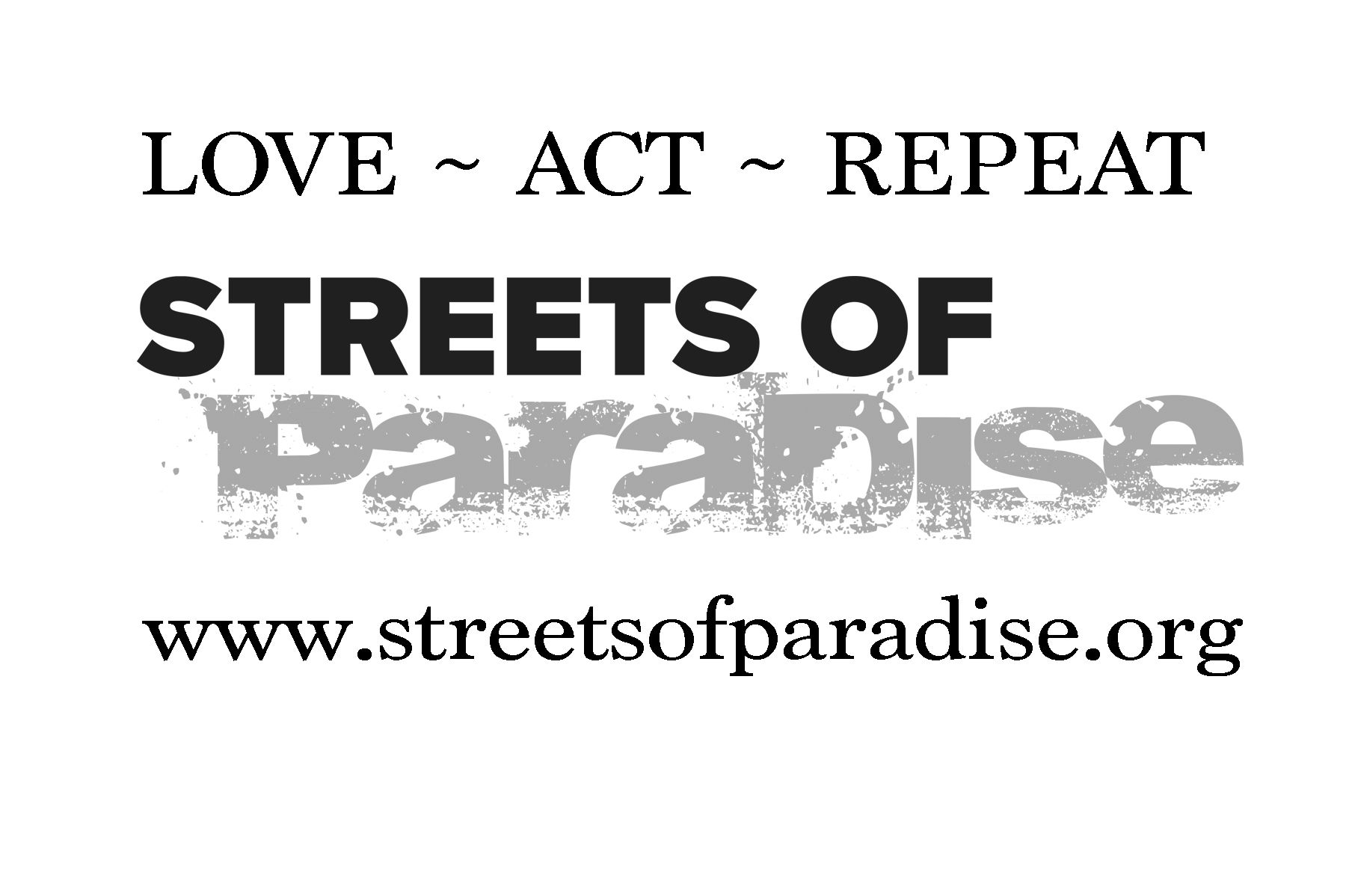 Written by Willa Tinsley ncfCatalyst on April 3, 2020. Posted in Featured.

Steve Novia’s first housewarming gift was a heart made out of Hot Tamales.

“Baby, You’re my Hot Tamale when we are together at ‘night!’” the accompanying card declared. He told me it’s from his girlfriend, Mona, and that he tried to hide it before I arrived. Novia’s brand new one-room apartment was mostly empty, falling apart a little at the edges. He was excited to start fixing it up himself. He gave me a tour, explaining how he’s going to smooth over the knuckle prints in the drywall and rebuild the door frame that had been kicked in a few too many times. He directed my attention to the shower’s egregious caulking job. Novia began working as a roofer when he was 16 years old. His tamale heart was on a chipped blue dresser in the corner, across from a toolbox with a hammer sneaking out the back like a tail. At this time last year, Novia clutched that hammer for protection as he slept in a patch of trees behind the Van Wezel.

“I would have a blanket and a pillow there and I would sleep down there. And it felt…. scary,” Novia told me. The word ‘scary’ came out with effort, a little muddled. “I didn’t want nobody to know where I was. I wanted to be very secluded, I didn’t want nobody to come up on me. I always slept with a knife, or that hammer.”

Novia was homeless because he couldn’t afford rent. This is a typical hardship in Sarasota, where the rent is “more expensive than most large cities,” according to the Herald-Tribune. The Suncoast Partnership to End Homelessness’s (SPEH) 2019 one-night homeless census counted 1,135 individuals on the streets.  During the year Novia was homeless, he slept outside, in storage units, at dangerous halfway houses or at the Salvation Army. Harvest House, a celebrated Sarasota half-way house, purportedly denied his application on account of a 2006 DUI. He was kicked out of businesses, storage units, street corners, shelters. He returned. His applications were denied. He reapplied.

“You get into a cycle,” Novia said. “It grinds you down. At that point I didn’t really care whether I lived or died.”

Novia took any work he could find. He fainted after working for hours in the sun as a landscaper; he then accepted the job again and fainted again.

I met Novia during an interview with Greg Cruz, one of the founders of Streets of Paradise (SOP). SOP is a grassroots coalition of local activists serving the homeless. They provide free meals three days a week along with hygiene and clothing services. They have recently partnered with the SPEH to address a significant gap in Sarasota’s new Rapid Re-Housing Initiative: the program initially moved homeless individuals into completely unfurnished homes. According to SOP, homeless individuals are 87 percent more likely to remain housed if the unit they move into is furnished. Another volunteer introduced Novia to Cruz during our conversation, congratulating him on his imminent move-in. Cruz asked if he got it through the re-housing initiative.

“No, we never got into a program,” Novia replied. “[We were involved with] the HOT team (Homeless Outreach Team of the Sarasota Police Department) before. … they said maybe you could help us with some supplies? The woman said I could stay there, cause I’ve been sleeping on the streets, but [my girlfriend’s] paycheck and my paycheck would be enough to cover it, but we don’t have a bunch of extra money for anything.”

Normally there would be a process, Cruz said, involving a website and paperwork and a case manager. But since they don’t have that, Cruz gave Novia his number, and the SOP move-in was set for the next day. When Cruz listed some of the items they’d be receiving (a couch, a bed, a microwave) Novia interjected: “What! Ah! Stop it!”

Novia and his girlfriend are now housed because they were finally able to save up enough money for a month’s rent while experiencing homelessness. Their house is now livable because of the goodwill and capability of an independent volunteer group made up of citizens of Sarasota who view the homeless as family rather than as outsiders.

“We call them our ‘street family,’” Cruz told me, and somehow it didn’t sound corny.

Novia and the countless people like him still on the streets do not “fall through the cracks” of social services as filter through the intentional holes in Sarasota’s social services. The community—kind individuals and grassroots volunteer coalitions of Sarasotans like SOP and Food not Bombs, another group serving the homeless—does its best to keep the people on the streets afloat.

In 2013, the city and county commissioners of Sarasota contracted an outside expert, Dr. Robert Marbut, to address the homelessness crisis. Marbut is a nationally recognized homelessness expert and the engineer behind shelter projects like the Pinellas Safe Harbor in Clearwater, which has been credited with greatly reducing homeless jail populations through diversion programs. After Marbut delivered a keynote address at New College, the city and county commissions jointly chartered him for a ~$40,000 contract, anticipating a cost of $1 million total to realize his plans.

When it was publicized that Marbut planned for a “come-as-you-are” shelter (open to those judged to be under the influence of drugs or alcohol, who are banned from many shelters, including the Salvation Army), the project was killed amid concerns from city officials that it would attract homeless across the county to downtown Sarasota.

“The Salvation Army has tough restrictions,” Marbut explained. “They take the ‘happy’ homeless, the easier people. If you want real relief in the streets, you take people as you are, not as you want them to be.”

In 2013, Marbut identified an unmet need of 1,000 shelter beds in Sarasota. The city of Sarasota’s current response to the need for immediate shelter beds, a part of the initiative led by police chief Kevin Stiff, who also leads the city’s homeless response service, is a contract with the SA for 25 beds per night. Stiff also discourages direct giving to the homeless community, instead advocating for giving to charities like SA.

“Don’t enable someone to remain homeless,” Stiff said. “If you want to end someone’s homelessness, give to a foundation that does that. Direct giving only sustains homelessness.”

A stroll past the downtown Salvation Army exemplifies that transporting all the homeless out of the heart of downtown isn’t enough to solve our housing crisis. But on Tuesday and Wednesday nights, at least when Food Not Bombs and SOP meet, they’ll be greeted with the full force of the Sarasota community’s capability for compassion. For them, the only rule is Come As You Are.