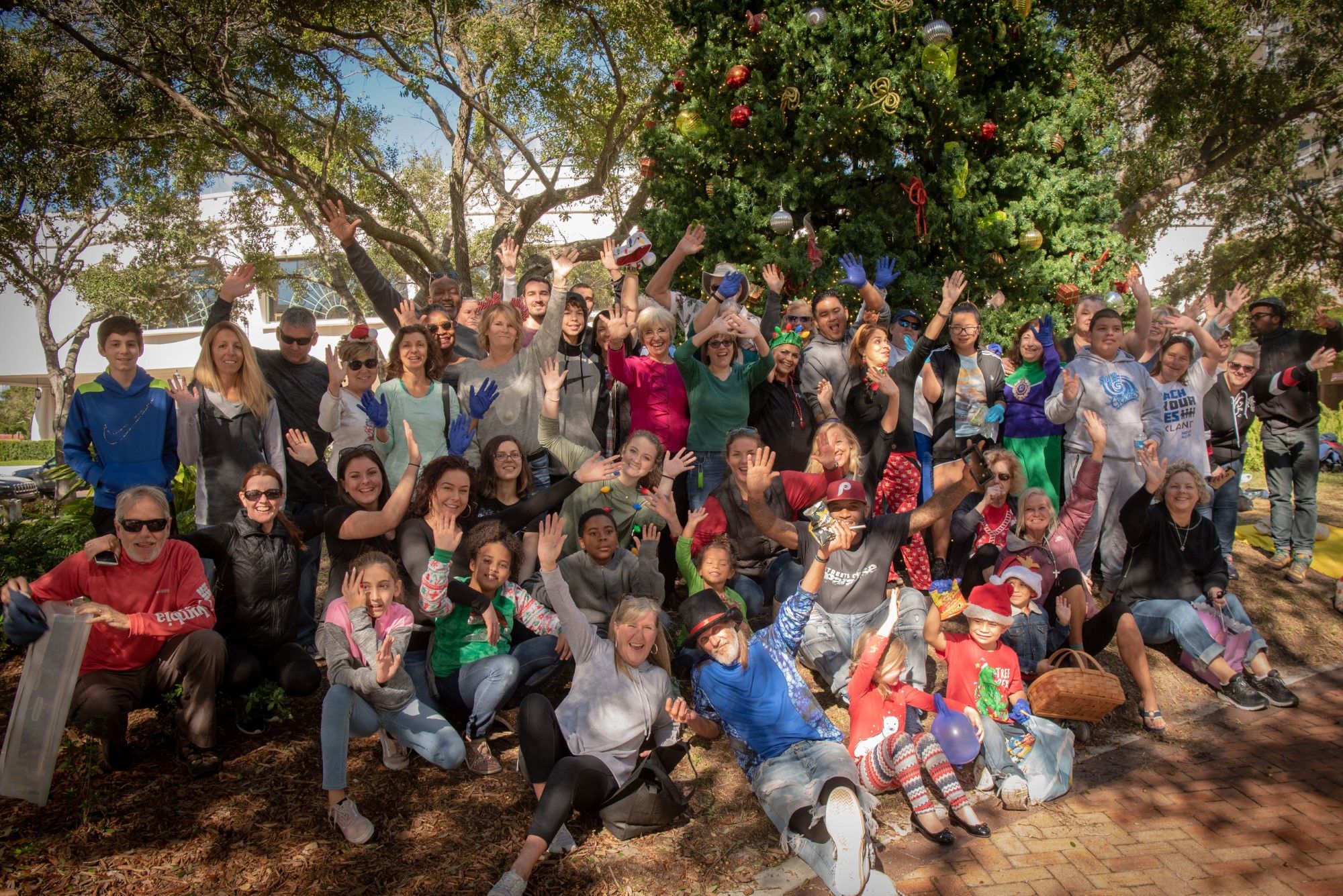 Streets of Paradise provided gift cards, sleeping bags and clothing for those in need Sunday at Five Points Park.

SARASOTA — The Sarasota-based street project, Streets of Paradise, hosted a holiday for the homeless on Sunday afternoon at Five Points Park. They hope to make the event a more common occurrence to aid those in need.

Homelessness in the city has dropped 18 percent since the Sarasota City Commission adopted the Florida Housing Coalition’s Homeless Crisis Response System in April of 2017, according to a Department of Housing and Urban Development survey. That includes a 26 percent drop in homeless veterans…