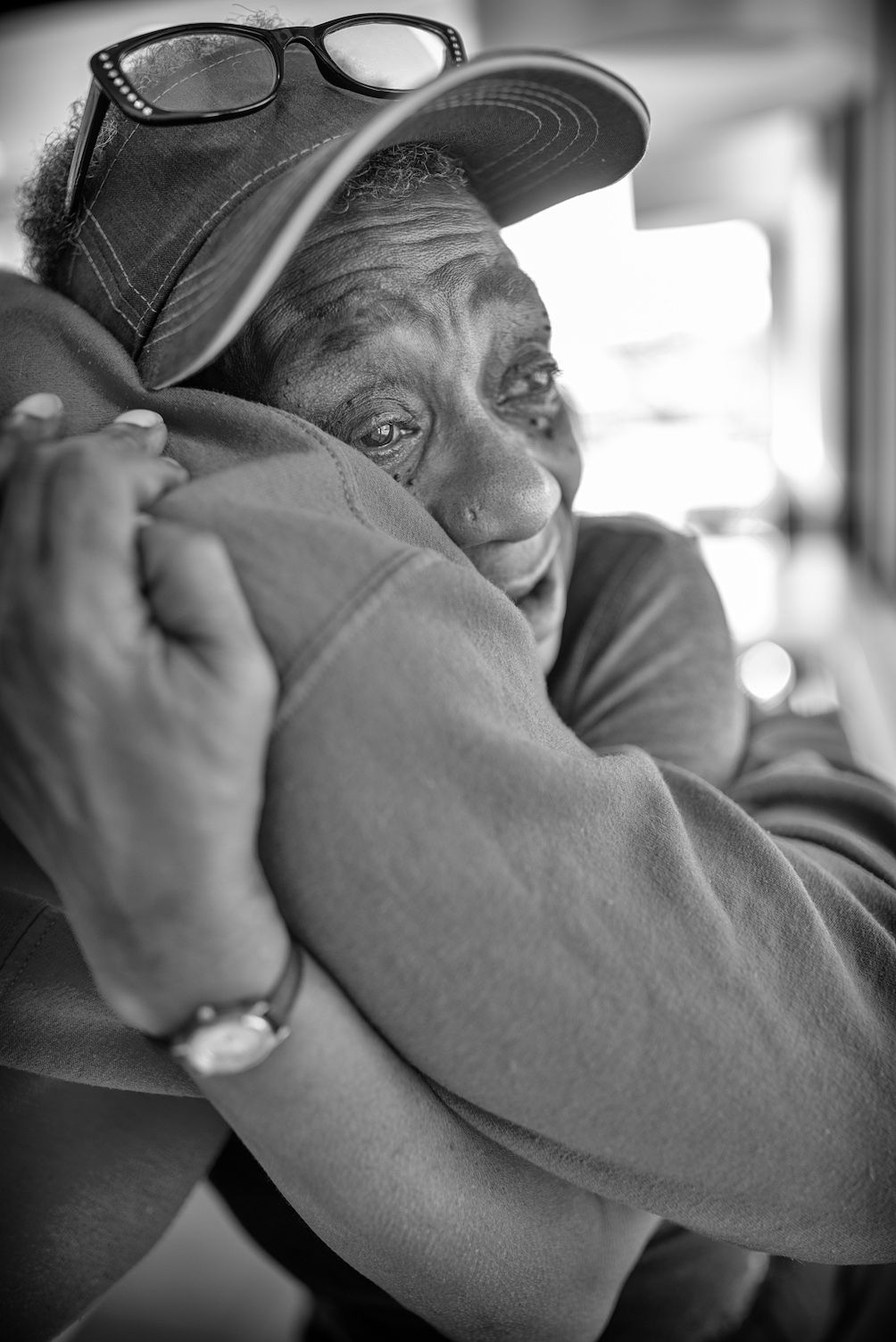 Cathy – More Than A Single Story

Written by Natasha Reisner on January 16, 2019. Posted in Stories.

The first person I met was Cathy, she is a petite 58-year old woman with the kind of strength of character and resilience that could inspire anyone. Cathy’s life began falling apart after her mother passed. She struggled with addiction, but still never imagined it getting that out of control that she would land up homeless. Sadly, the unimaginable happened and Cathy was living on the streets for seven long months. She explained to me that on the streets she was exhausted and too afraid to close her eyes. She describes what she saw on the streets as “just madness.” She lived with constant hunger pangs while being unsure of where her next meal would come from. Cathy felt ashamed of herself and had lost confidence in her own strength and abilities.

She reached out to Catholic Charities of Venice, Florida inquiring about possible resources but never heard back from them. Sadly, according to HUD, Department of Housing and Urban Development, an individual must be homeless for more than one year before qualifying for services that are reserved for those deemed, ‘chronically homeless.’ Of note, at the time of writing this due to a lapse in congressional appropriations HUD is currently closed.

Fortunately for Cathy, she met volunteers with a heart from Streets of Paradise on a Thursday evening as they set up tables to feed the homeless community outside the Salvation Army; that moment became a turning point for her. She needed a little kindness, genuine smiles and a nonjudgemental approach offered her much-needed inspiration. Today Cathy is sober and working part-time while care taking her granddaughter four days a week. She is currently living with her son and his girlfriend and hopes to save $1,400, which would enable her to move into her own space.

What came to mind for me as I thought about Cathy later that day was Chimamanda Ngozi Adichie’s challenges to what she referred to as “The Danger of a Single Story.’ Ngozi Adichie addresses the ease with which people can be judged and then reduced to pitiable, poor, and starving. However, each of us is so much more than that and when we engage in reducing another human being to a “Single Story,” we rob them of their humanity.

Cathy is so much more than a single story and yet when she was living the hard life on the streets countless onlookers walked by her and saw only another homeless woman. The “Single Story,” leads to misunderstanding and discrimination. Let’s all try to see a human being rather than a “Single Story,” and in so doing offer a little kindness in the process.

“No act of kindness, no matter how small, is ever wasted.”